Get me outta here!

The guidance states that because fixed-combinations have become increasingly prevalent in certain therapeutic areas (e.g., cancer, cardiovascular, and infectious disease) and play an important role in optimizing adherence to dosing regimens, FDA is revising their interpretation of the five-year NCE exclusivity provisions “to further incentivize the development of certain fixed-combination products.” FDA intends to apply the new interpretation prospectively. The guidance, however, does not apply to fixed-combination drug products that were approved prior to… 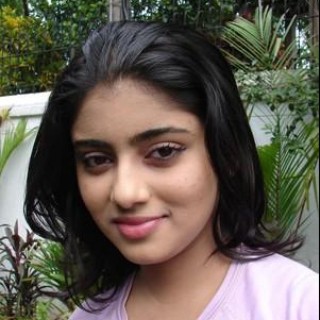 Just like the Thesis Whisperer - but with more money

News and articles on the Pharmaceutical Industry

A World Divided to Be United

Being geeky for a change and keeping up with the microbial fraternity!

Mom in the Muddle

Getting Through All Life Slings Her Way

Smile! You’re at the best travel blog ever

Because Organic Chemistry is Hard Enough

A blog about heterocyclic chemistry

My Blog on Medicinal Chemistry